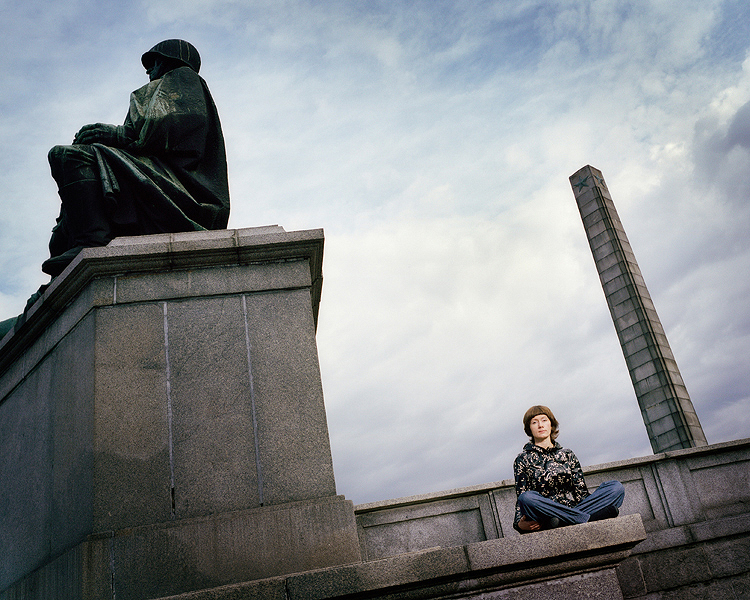 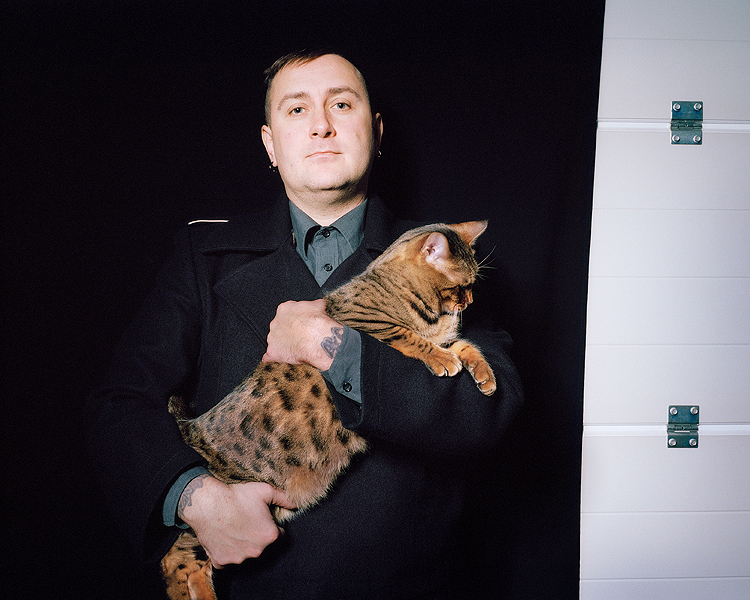 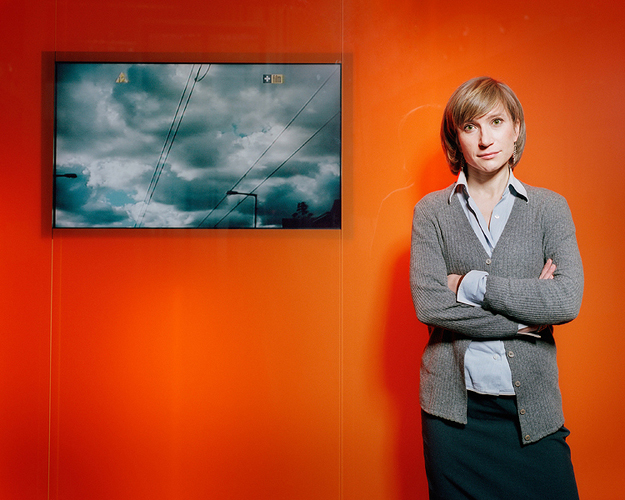 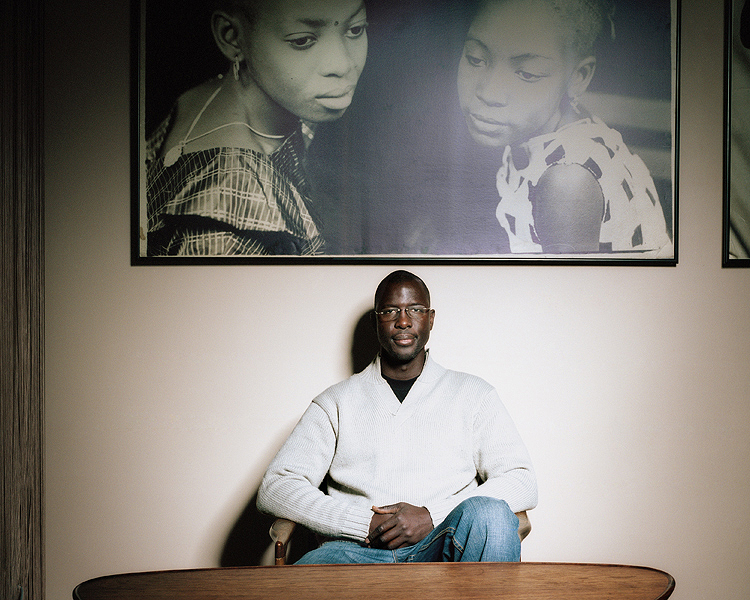 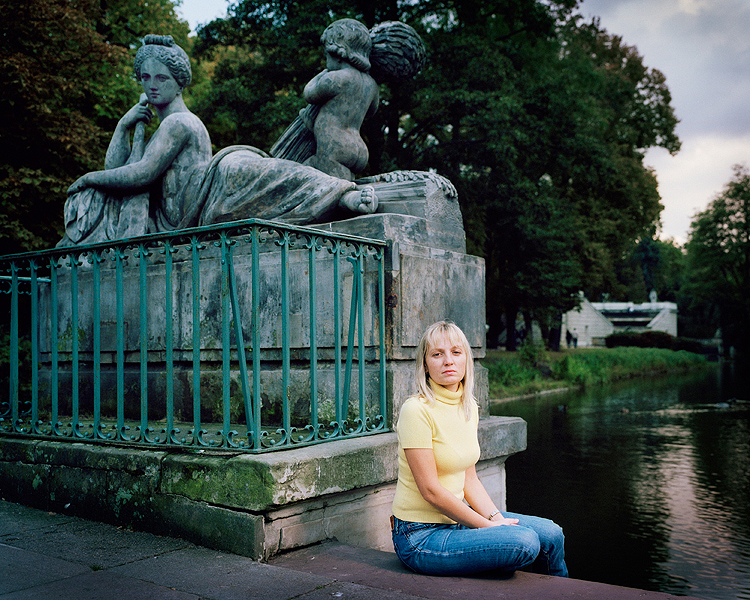 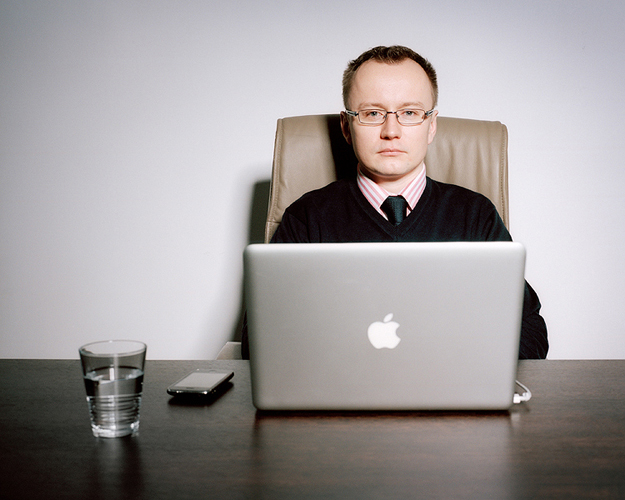 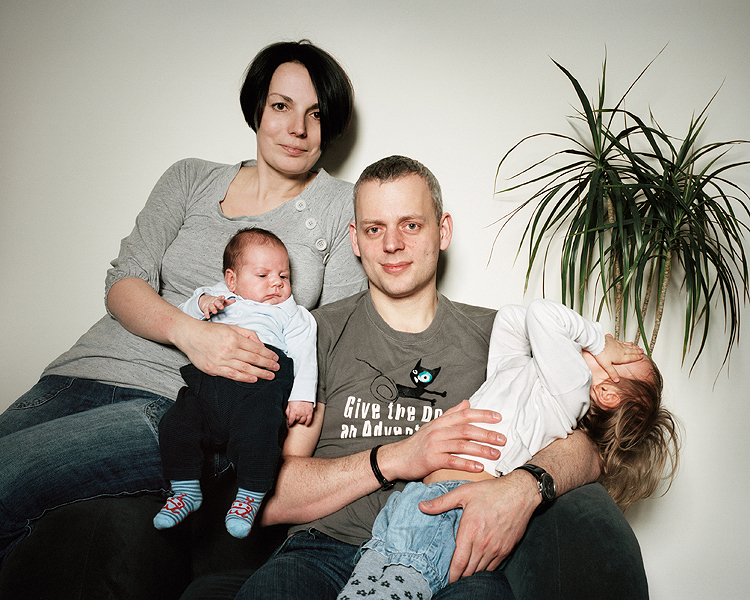 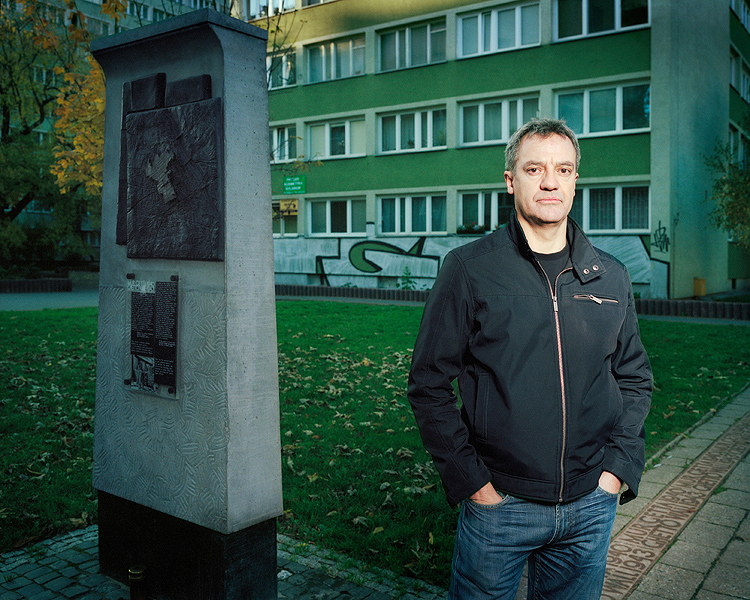 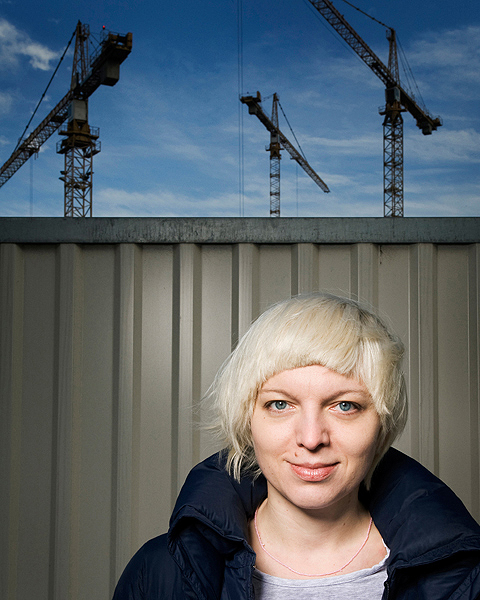 Nearly half of the people living in Warsaw are newcomers who settle here to realise their dreams of a better life and career. Warsaw offers the highest salaries and the lowest unemployment rates in Poland, best education as well as entertainment and cultural opportunities. I have lived in Warsaw since I was born, but many of my Warsaw friends come from other places. I asked them when they came here and why, whether their dreams have come true and what they think about living in the capital city. I wanted to photograph each of them in a space related to their work, but some chose other locations which best define their relationship with Warsaw.

The series was made in the framework of a Polish-German project The Promised City which was dedicated to the three metropolises: Berlin, Mumbai and Warsaw, and organised by the Polish Institute in Berlin and the Goethe-Institut in Warsaw.